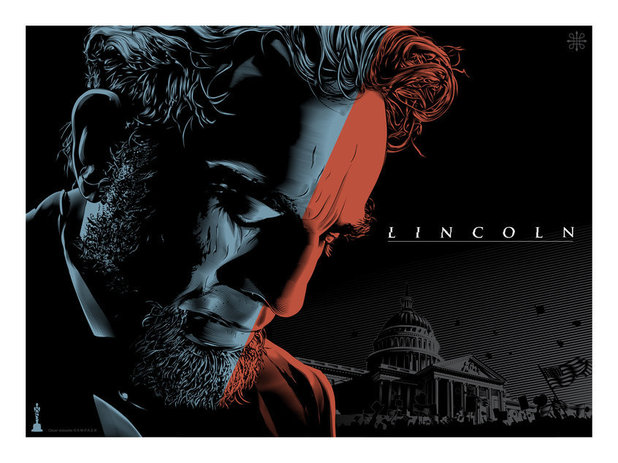 A UFV Visual Arts alumnus has been commissioned to do a screen print based on an academy award best picture nomination.

Jeff Boyes, who earned a Visual Arts diploma in 2003 and is based in Pitt Meadows, was commissioned to create a screen print representing the film Lincoln by The Academy of Motion Pictures and Sciences.

The project is a collaboration between Gallery 1988 in Los Angeles and the Academy.

Boyes and his former print media instructor Davida Kidd are both very excited about this commission.