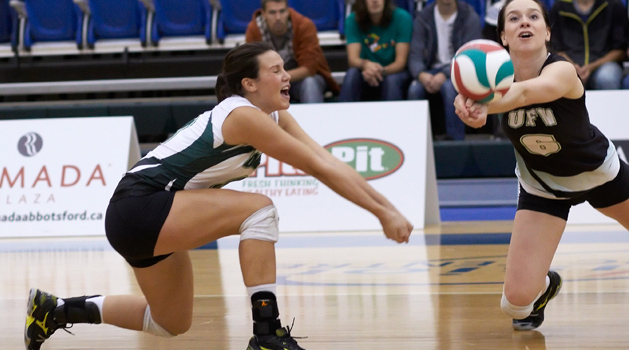 The Cascades moved up two spots from third ranking last week.  This marks the first time in the history of program (which was founded in 2004) that they are ranked number one in Canada.

“I am very happy for the players. They are receiving the recognition throughout the country they have earned,” commented head coach Dennis Bokenfohr. UFV is currently 11-1 and in first place in the Pacwest conference of the CCAA.  The regular season resumes after the holiday break.

The Cascades sport an 8-0 record in the Pacific Division of Canada West.  UFV has two regular season games remaining before the holiday break, at Brandon and Regina. 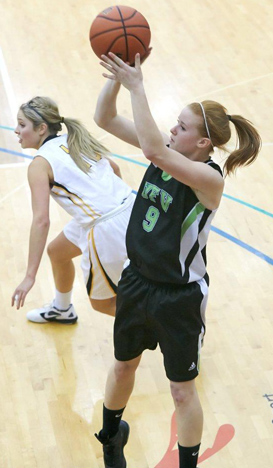 The University of the Fraser Valley Cascades men’s basketball team moved up the CIS top ten ladder from 7th to 6th this week after a pair of victories against Prairie Division opponents. The Cascades record now stands at 5-3, good for a second place tie, with the Victoria Vikes.  The Cascades travel to Brandon and Regina for their final two regular-season games before the holiday break. 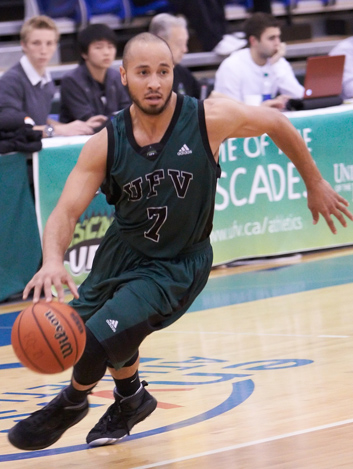