On Friday, May 4, the University of the Fraser Valley’s Mathematics and Statistics department hosted its 15th annual final round of the BC Secondary Schools Math Contest.  With 108 students from 19 schools participating in 2012, UFV’s final round continues to be the most well attended in the province. 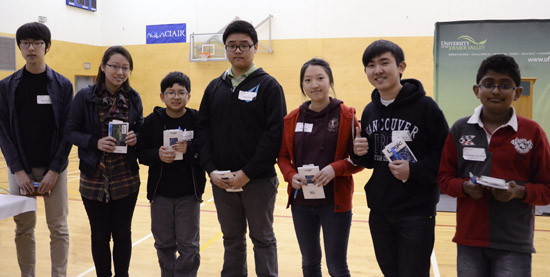