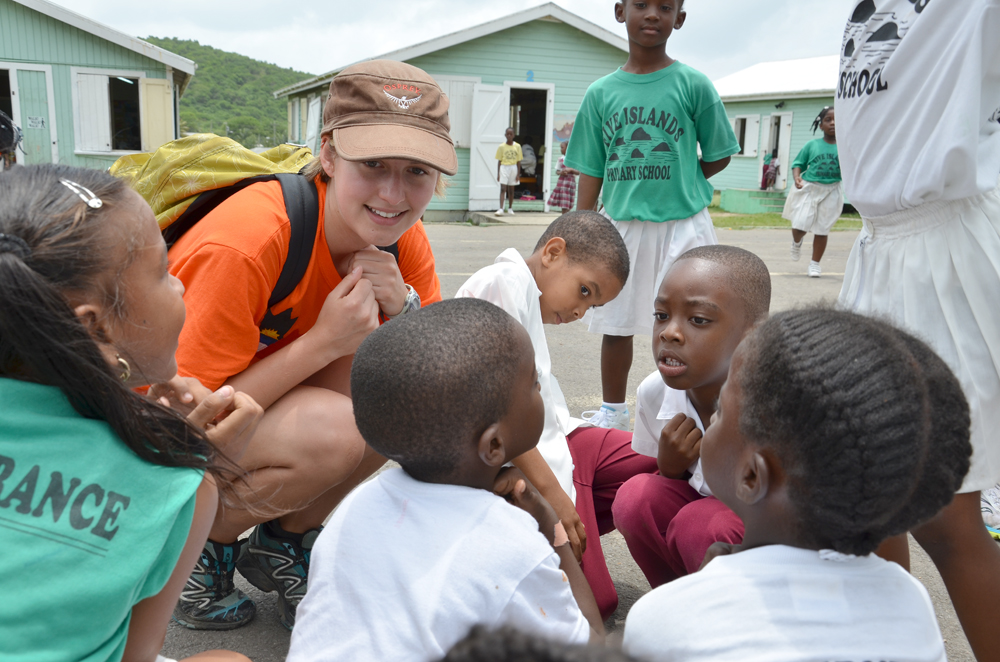 Nicole Parke of Mission is this year's Unity Games co-ordinator.

Following an early morning tropical rainstorm over the Caribbean island of Antigua, the sun eventually came out on Friday afternoon, helping a group of UFV students host a successful Unity Games. 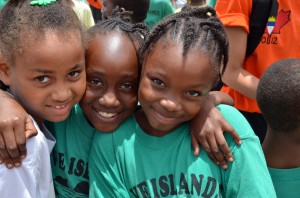 The event is described as a Canadian sports day with a twist, by UFV Kinesiology instructor Joanna Sheppard.

This is Sheppard’s seventh year hosting the Unity Games on the island with her program called Champions for Health Promoting Schools. The program sees Canadian students volunteer on the island for the month of May, working with young kids in both the classroom and outdoors.

Friday’s Unity Games was the first event for this year’s UFV students. Between their six stations, the students were promoting physical activity and life skills such as team work, problem solving, and decision making.

Taking place at Five Island Primary School, the games were spread across the school grounds. Between the long grass and the ant hills, students utilized donated equipment such as bean bags, skipping ropes and tennis balls to keep the young kids active and interested. 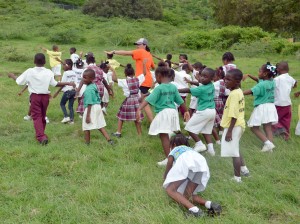 “The benefits of the unity games for our students is a real chance to think on their feet,” said Nicole Parke of Mission, who is this year’s Unity Games co-ordinator. “For their students, each station focuses on a different life skill concept, so it’s really a culmination of everything we’re doing down here.”

At the end of each activity, the UFV students hold something called CCR: check, connect and reflect.

CCR is extremely important for the young students in the learning process, said Parke.

“It really connects the life skill concept they just learned in the game. It pulls it through for them and helps them make that mental understanding happen.”

This is Parke’s second year as part of the Champions for Health Program. Since taking part in the first year, she’s learned how to think on her feet and modify games to individual students and small groups.

According to Sheppard, modification is one of the most important skills the UFV students are learning, as they are working with approximately 300 students in each event. 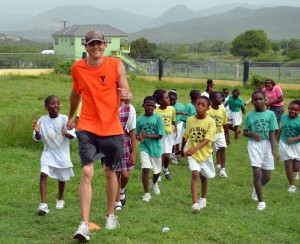 “It gives UFV students the time to work on their management skills, and realize — this is real life,” said Sheppard. “They are going to have that amount of students in a school experience.”

Overall, Sheppard described the Unity Games as a “very eye widening experience” for the UFV students. However, it’s vital for the group to get together after each event to talk about their experiences.

“I get them to go through their feelings because I want them to realize not everything is going to be perfect all the time — but with teaching you learn and grow through it,” said Sheppard. “So from the first Unity Games to the last, it progressively gets easier for the students.”

During their stay, the UFV group will work with more than 1,800 kids, as the Unity Games is held each Friday during separate morning and afternoon sessions. 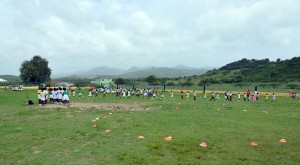 The scene at Friday's Unity Games at Five Islands Primary School in Antigua.