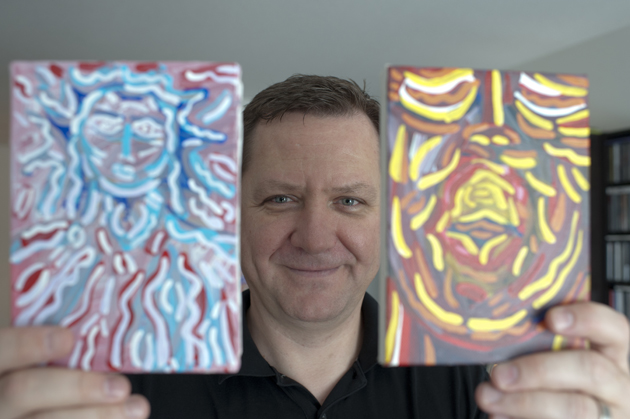 An opinion piece by Carl Peters, who teaches English, visual arts, and art history at UFV.

University Without Condition [1] or the University of Disaster:[2] Radical Pedagogy and the Scholar as Artist

The pressures on us to turn classrooms into writing labs, semiotics, response theory, myth or enclaves of National Literature are symptomatic of the deformed state of this business. (Jerry Zaslove)

I believe that we are seeing the worst effects of democracy and capitalism, that trivia is pushing out scholarship, that fun is pushing out curiosity. If you mention Homer, the majority of people will think that you are referring to a TV cartoon character. Vocabularies have, apparently, become much smaller. One can say that young people are voluntarily settling for a smaller world. But, I think that there are forces in the world today that are making money from induced ignorance. (George Bowering)

Scholar Jerry Zaslove saw, already in 1979, as is evidenced by his comment above, that “globalization” was bad for “business” – our business. That is to say, bad for “literature.” When they asked Willie Sutton why he robbed banks his response was quick: “Because that’s where all the money is.” My intuition is that Jerry Zaslove perceived that the university was becoming a bank. Ask any student why they’re here and the quick response is: to get a job. No one begrudges any one their ethic here – to work. But somewhere between 1979 and 2011 something was lost. And I know, though, that the university my professors and mentors knew is not the university today. OK, here goes.

HOW TO PLAY CAREER, AND WIN

Someone you know once asked me “How did you survive?”

I have struggled, as you may or may not know, with the implied (and at other times palpable) hierarchy in place at any given institution. I teach the craft of thinking, which, for me, is “deconstruction” and the turning and turning over again of certain concepts and signs. The irony is that deconstruction is a product (commodity) of the institution, and never as good as what the artists and poets are doing anyway. I have tried in my life to be, as a scholar, an “artist” too – to deliver to my students a certain lyrical sensibility – certain madness or, putting it more lightly, “enthusiasm.”

TO MAKE A DADAIST POEM