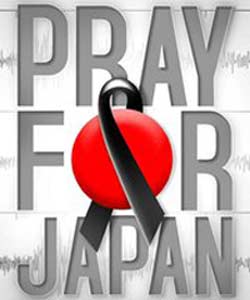 With the support of the Abbotsford and UFV communities, Japanese students have raised a grand total of $8,534 as a donation to the Red Cross to help with earthquake relief in Japan.

Sodexo, the company that runs UFV’s dining services, also pitched in with a $300 donation. “When we saw our Japanese students working so hard to collect funds, we wanted to contribute,” says Douglas Fowler, Sodexo’s general manager. “As a company, we are committed to eliminating hunger in our community and beyond. Supporting our Japanese students followed from this commitment.”

To top off all these donations, Japanese students sold tickets for the last Heat game of the season on April 5 at the Abbotsford Entertainment Center. The Heat, Abbotsford’s hockey team, donated $3 per ticket sold.

“We want to thank all the businesses and people who donated,” says Michelle Rickaby, UFV International’s student program coordinator. “It’s heart-warming to see so much goodwill in our community.” 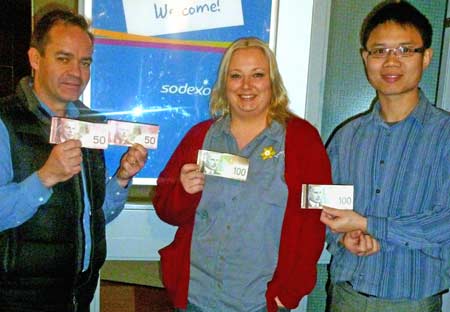