Profiling the Work of Centre for Indo-Canadian Studies Staff 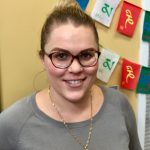 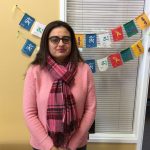 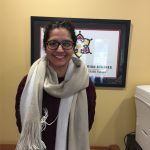 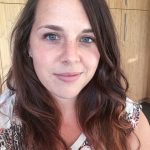 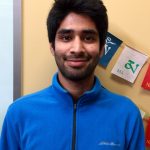 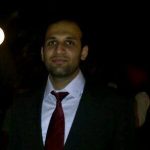 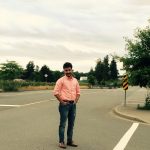 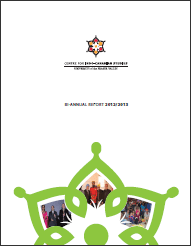