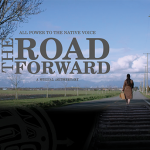 The University of the Fraser Valley will be featuring screenings of Indigenous films in February, March, and April beginning with The Road Forward (Marie Clements, National Film Board, 2017). The Road Forward is a musical documentary by Indigenous playwright, performer, director, producer and screenwriter Marie Clements. The film connects a pivotal moment in Canada’s civil […] 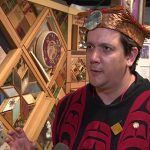 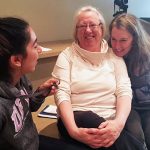 UFV Theatre is proud to present Grand Theft Terra Firma, a presentation devised by theatre students and community members in partnership with The Reach Gallery and Stó:lō Nation — Stó:lō Research and Resource Management Centre. Grand Theft Terra Firma explores how S’ólh Téméxw — the traditional and unceded territories of the Stó:lō people—was colonized in […] 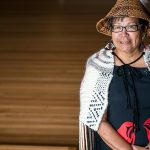 We have a chief in our midst at UFV. The next time you’re dropping by the Indigenous Student Centre on the Chilliwack campus, make sure you say hello to Chief Elaine Malloway as she performs her day-job duties as departmental assistant. She was recently chosen by her father, the highly esteemed Chief Frank Malloway (Siyemches), […] 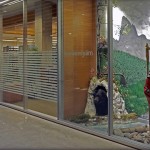 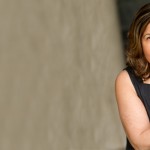 Movement and expression have defined Margo Kane for more than 40 years during an accomplished professional performance career. You can’t categorize her, and you can’t keep her still. A seemingly endless well of perpetual energy helps this dynamo tell her own story, express herself as an artist, and facilitate the sharing of many stories reflective […] 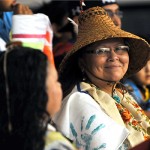 Canada needs to move from “apology to action” according to the Truth and Reconciliation Commission of Canada. The University of the Fraser Valley and like-minded educational institutions will be key leaders in this spirit of true reconciliation. Stó:lō Elder Siyamiateliyot translated reconciliation into Halq’emeylem, as “xwla yetotelo:met qas ye slilekwel” or working towards understanding and […] 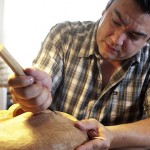 Weaving a life that integrated the worlds of art and business led to George Hemeon’s UFV Distinguished Alumni award in 2012. Now, his tapestry is tailor-made for UFV’s Top 40 Alumni list. George accomplished a considerable amount this millennium. The former landscaper earned his Bachelor of Arts degree from UFV in 2004, majoring in criminal […] 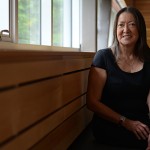 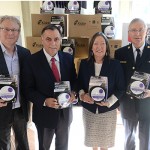 First Nations leaders joined federal and provincial government officials and fire services representatives at the University of the Fraser Valley Oct. 3 to unveil plans for a one-of-a-kind safety blitz aimed at reducing fire fatalities in reserve communities. The campaign, announced just as Fire Prevention Week is about to take place across North America, will […] 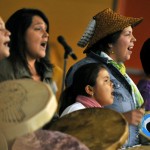 The University of the Fraser Valley is once again offering students the opportunity to learn more about Stó:lō  territory and culture through the Lens of Empowerment Project. This time around (the second offering of this project), the Lens Project will be comprised of a focused five-course learning experience that culminates with students producing their own […] 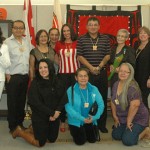 The University of the Fraser Valley has teamed up with the Nicola Valley Institute of Technology to enable participants in an NVIT diploma program to earn a Bachelor of General Studies degree. NVIT is a British Columbia public post-secondary institution governed by the Aboriginal community and serving primarily Aboriginal students. Graduates of the three-year Chemical […]